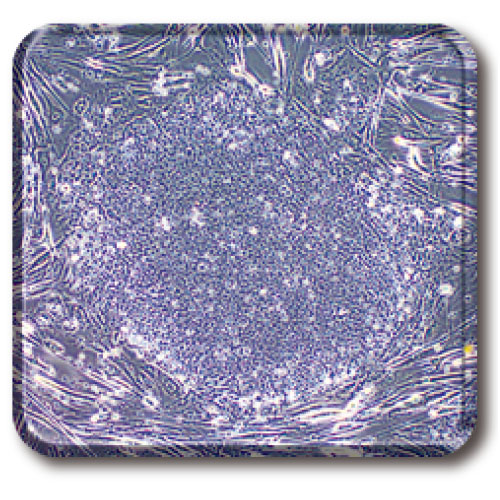 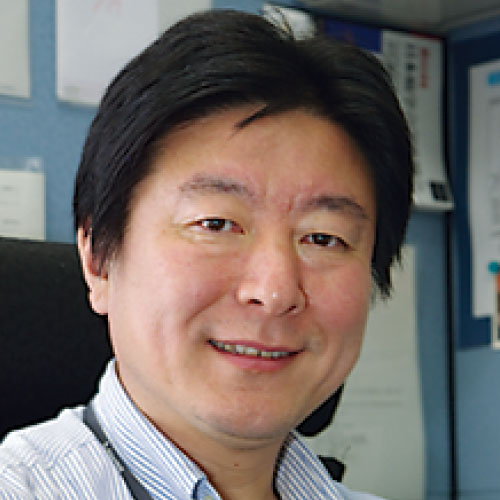 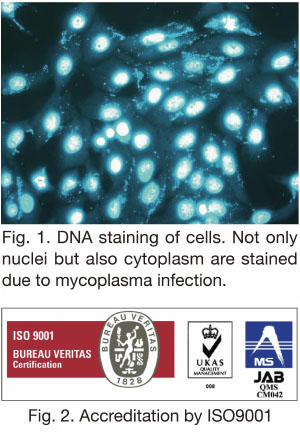 Advances in genetic engineering techniques such as gene cloning by PCR technology and development of mutant mice by combining ES cells and homologous recombination technology have dramatically driven progress in functional analysis of genes in the late 20th century. In addition, reprogramming of cells by nuclear transfer technology and ES cell culture technology have led to revolutionary iPS cell technology in the 21st century. After “era of freely manipulating genes,” “era of freely manipulating cells” has arrived. Consequently, the types of cell materials are also drastically increasing.
RIKEN BRC Cell Engineering Division is focusing on accepting deposition, preserving, and distributing high-quality and diverse cell materials. Increased use of cell materials can lead to frequent cell line mix-ups and mycoplasma contamination (Fig. 1), and results from experiments with such materials can be inaccurate and non-reproducible. In our division, we have developed a highly reliable system that provides cell specimens which are confirmed to be free of these problems. We are also working to incorporate cutting-edge technologies such as animal species identification using DNA sequencing. To reduce human error in quality control, we have introduced a quality control system under ISO9001 certification (Fig. 2). In addition, we are working to enrich additional information, including characteristics and culture methods of various cell lines such as cancer cells and human disease-specific iPS cells.